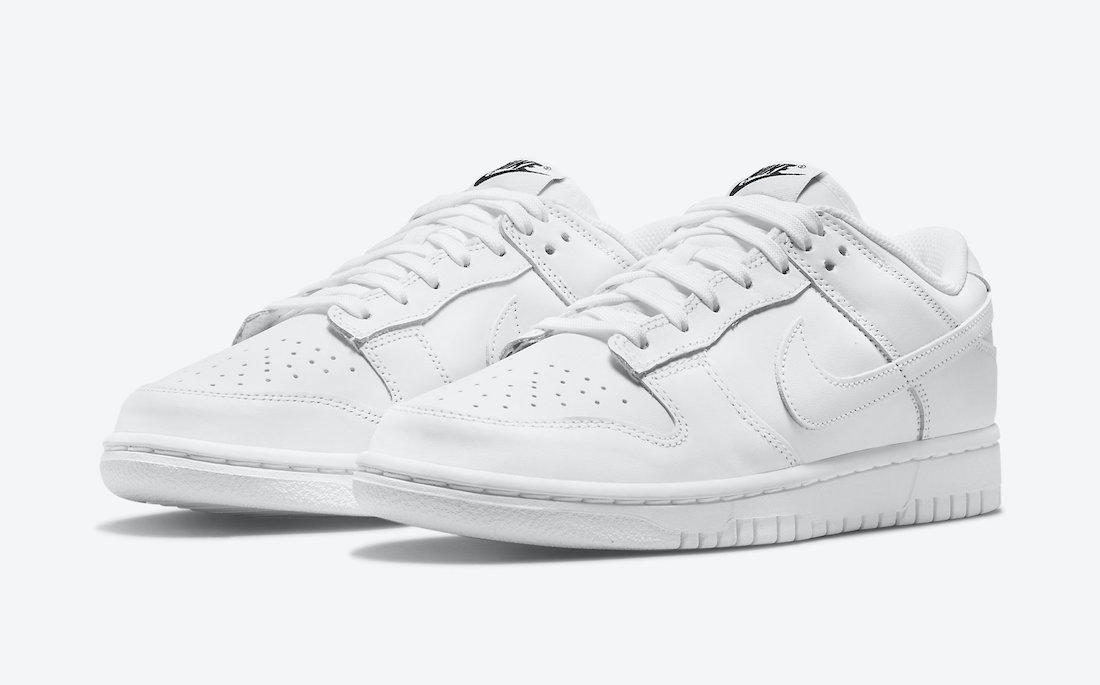 Looking closer, this Nike Dunk Low comes highlighted in all-White. Utilizing White leather on the upper while the same shade lands on the nylon tongue, laces, liner, and embroidered branding on the heel. Finally, Black branding on the tongue and a White midsole with a matching rubber outsole finish the look.

You can expect the Nike Dunk Low ‘Triple White’ to release soon at select retailers and Nike.com. The retail price is $100. As soon as we have more information, we will make sure to update you. For now, scroll below for more images that will give you a closer look.

Update (7/3): Nike has showcased official images of the ‘Triple White’ Dunk Low that will debut soon. 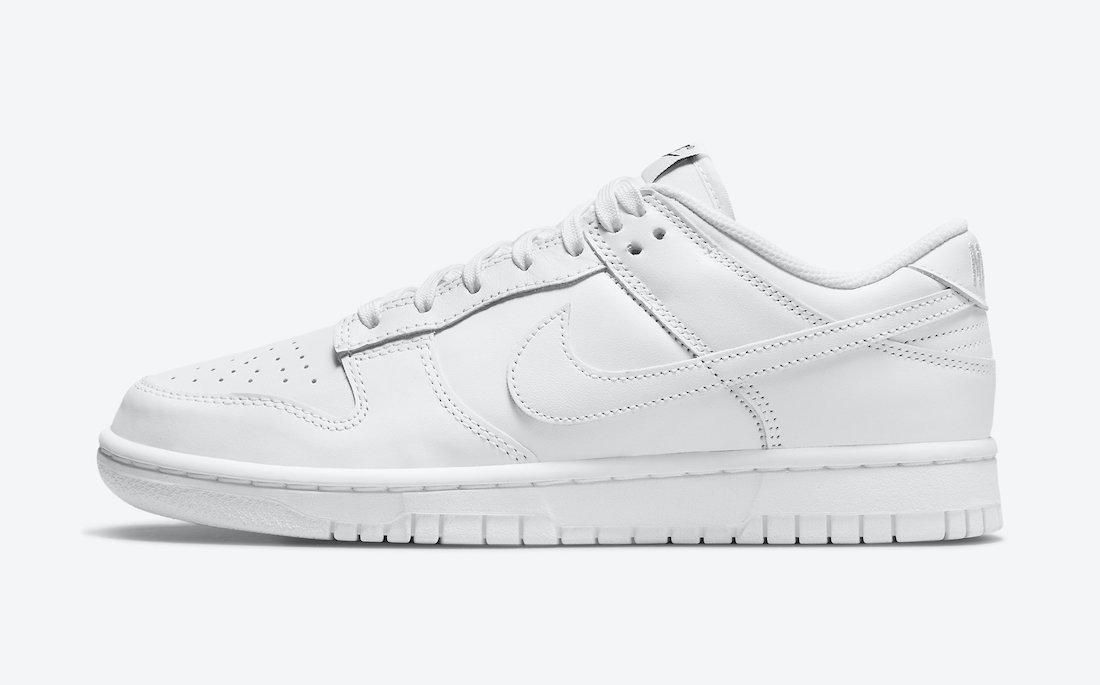 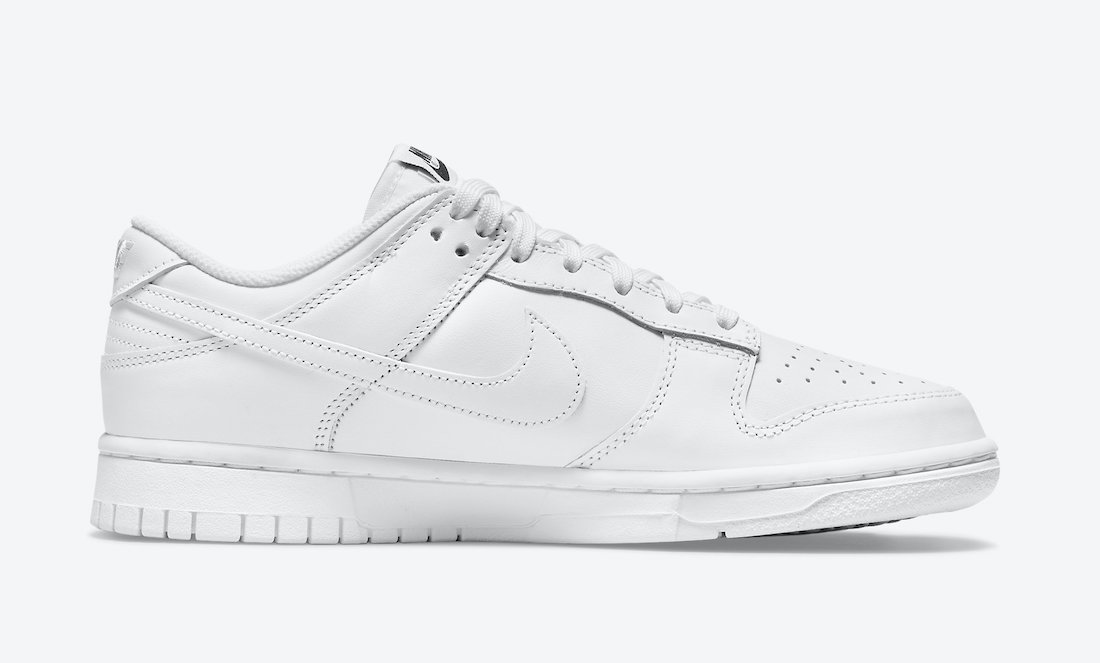 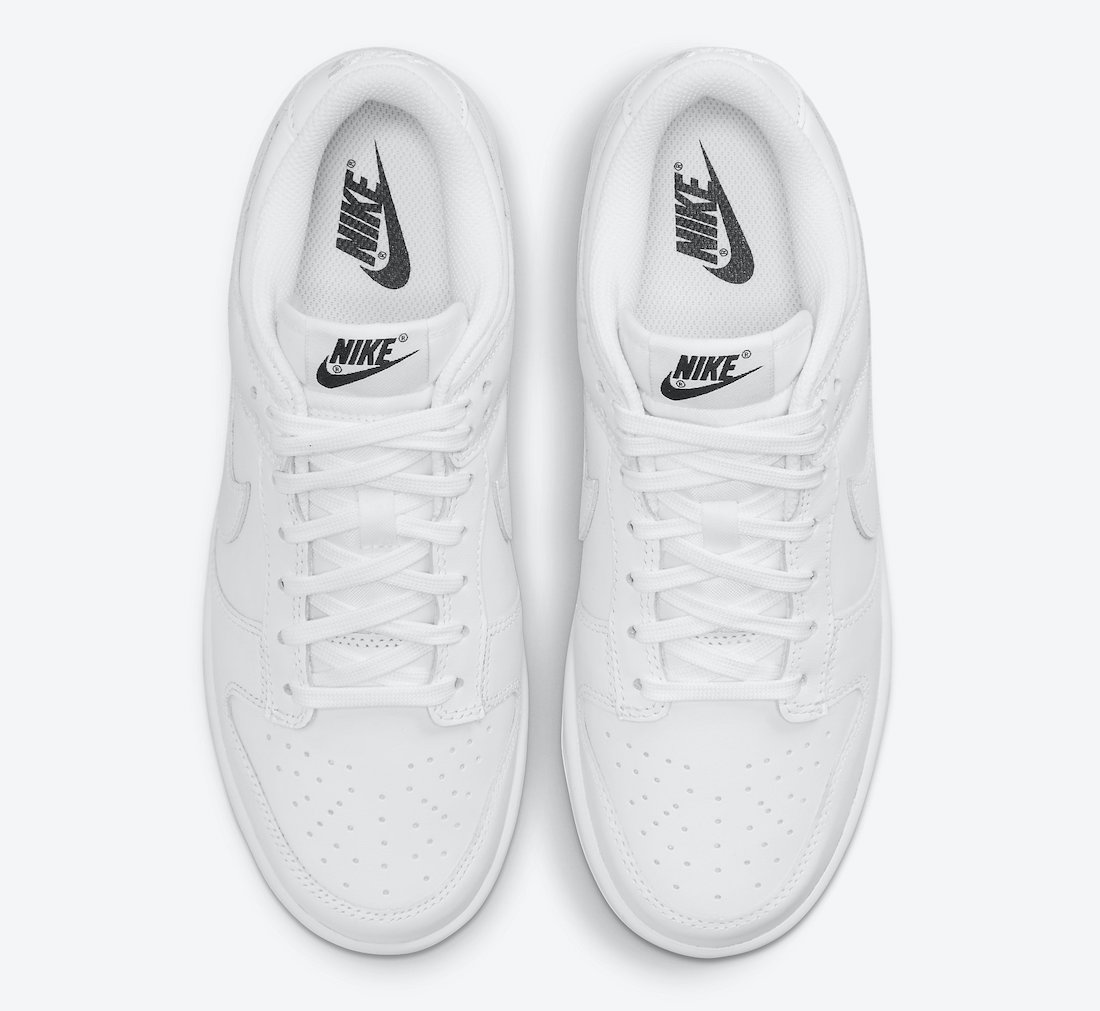 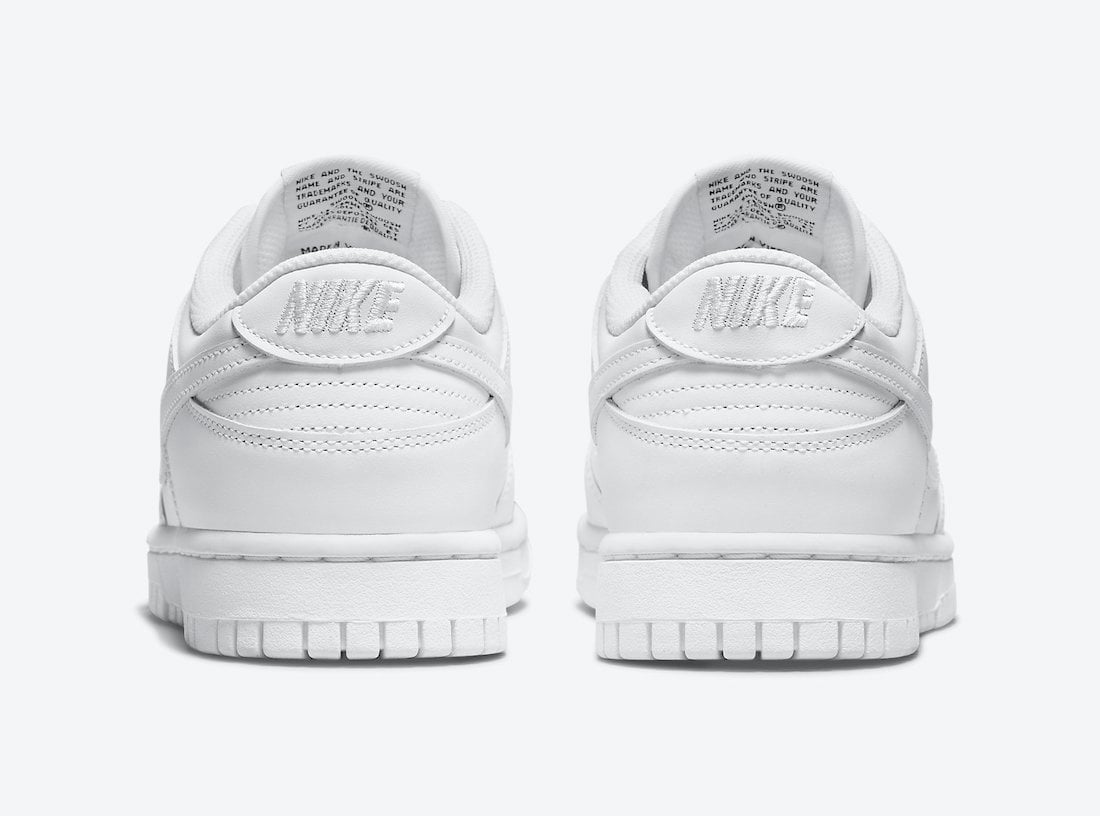 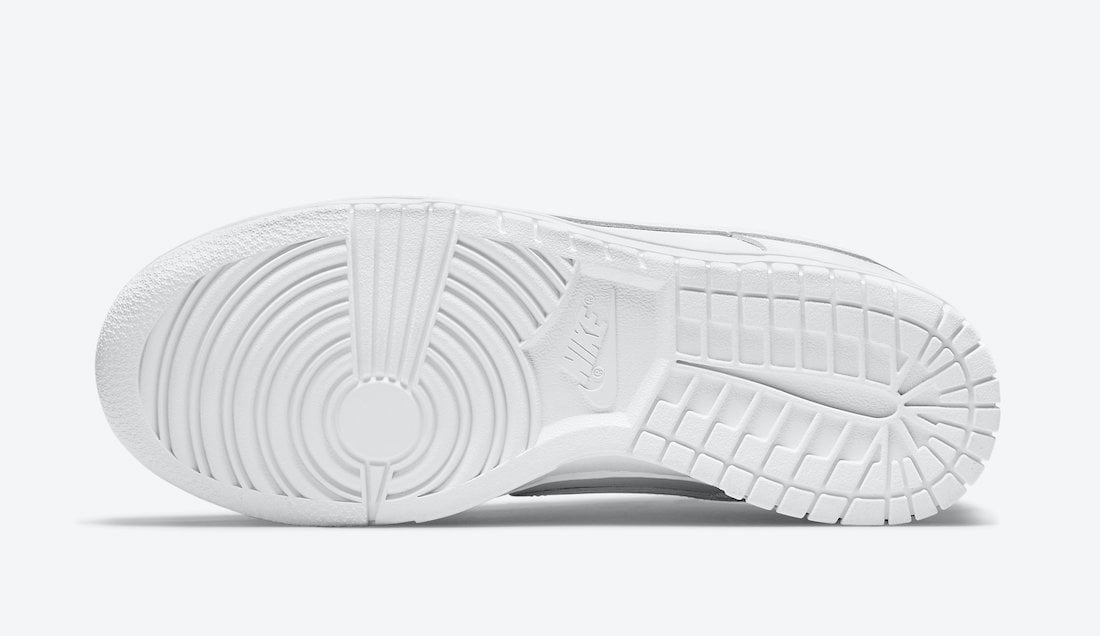 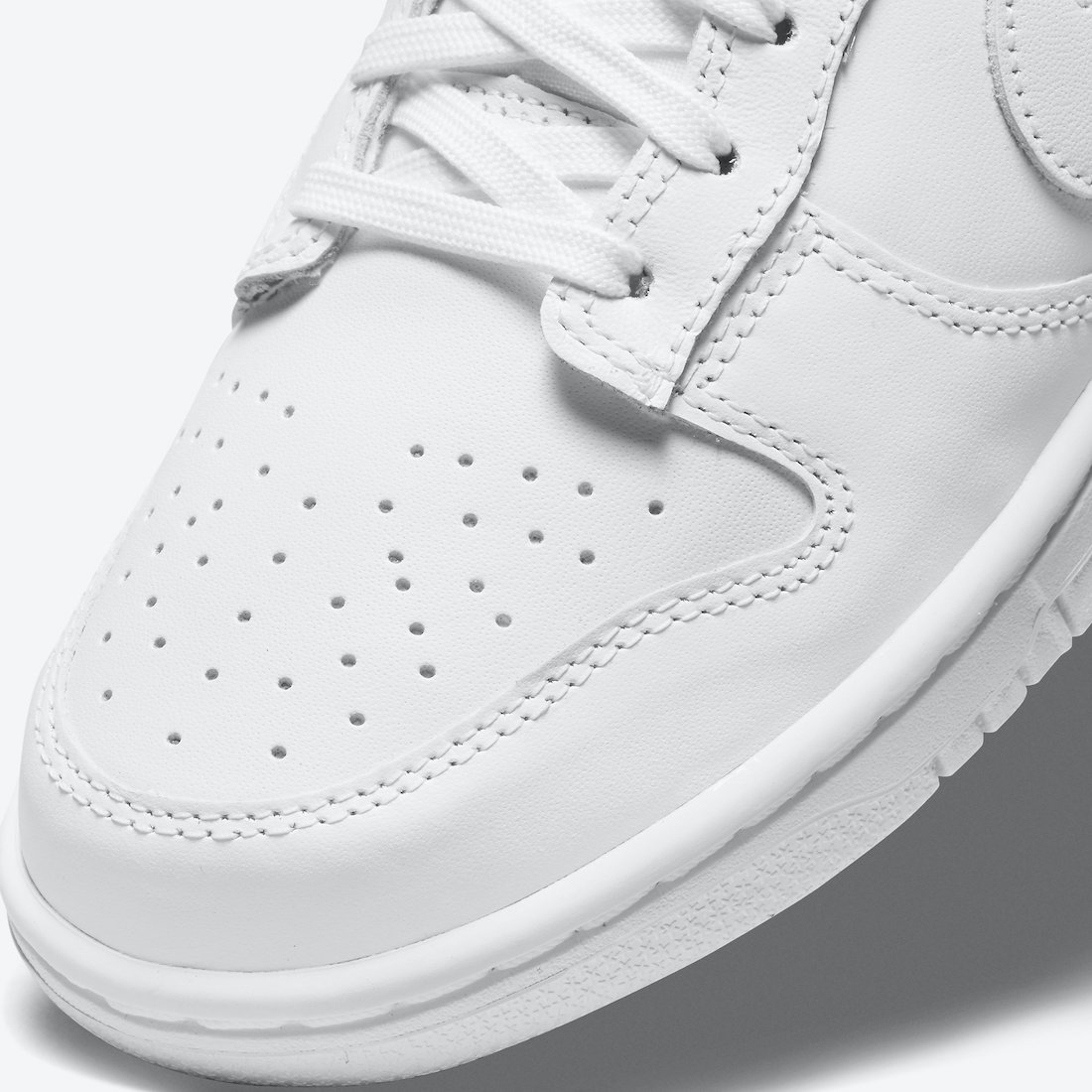 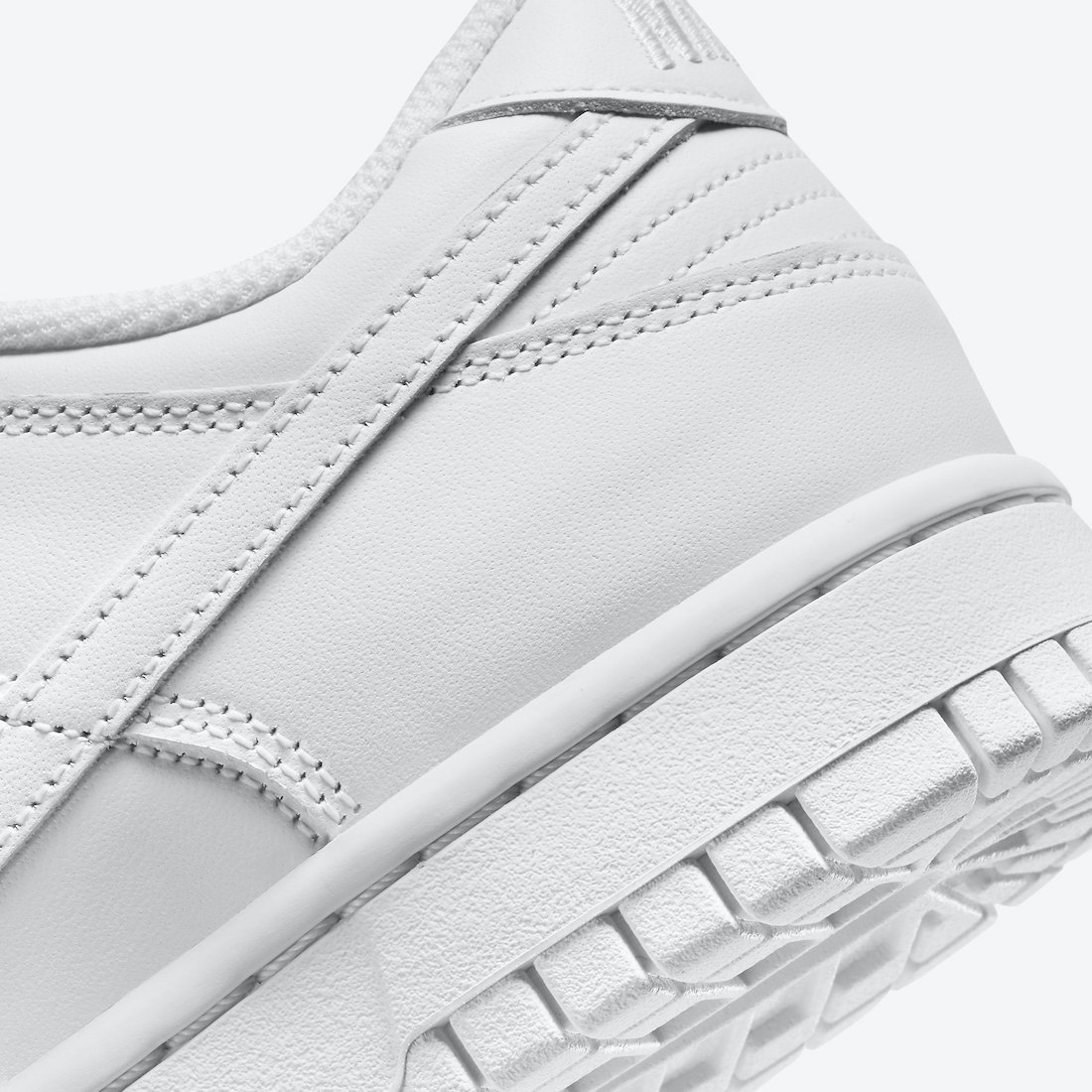 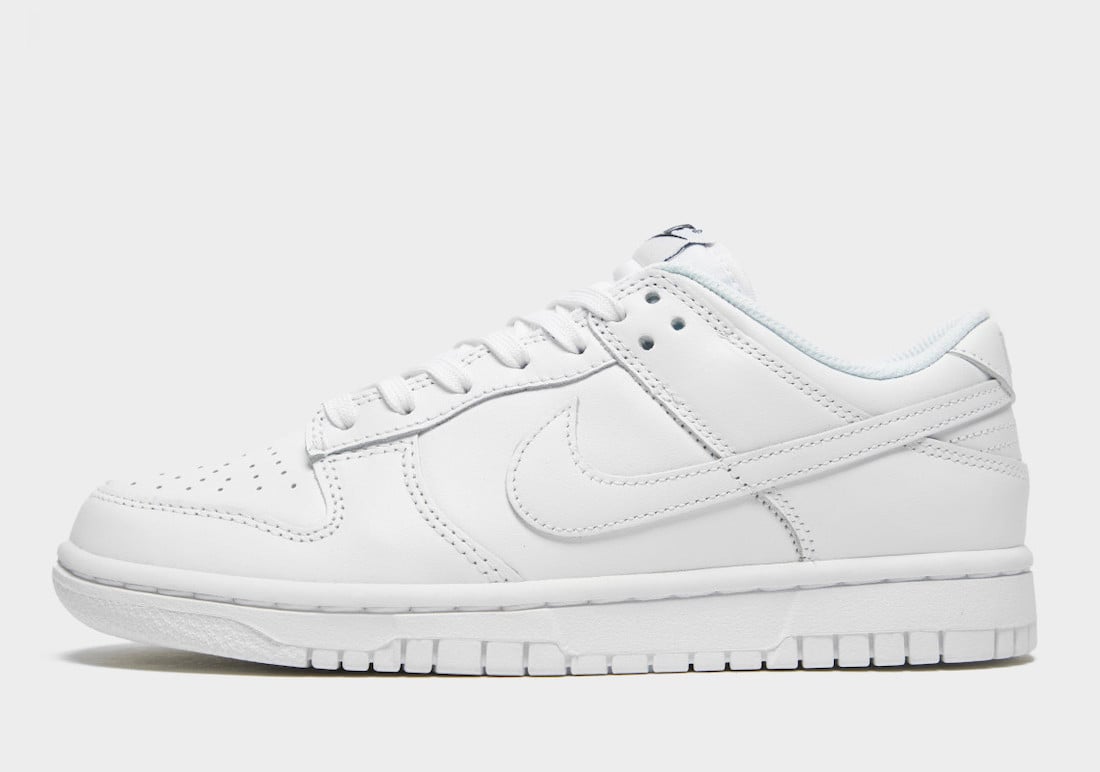 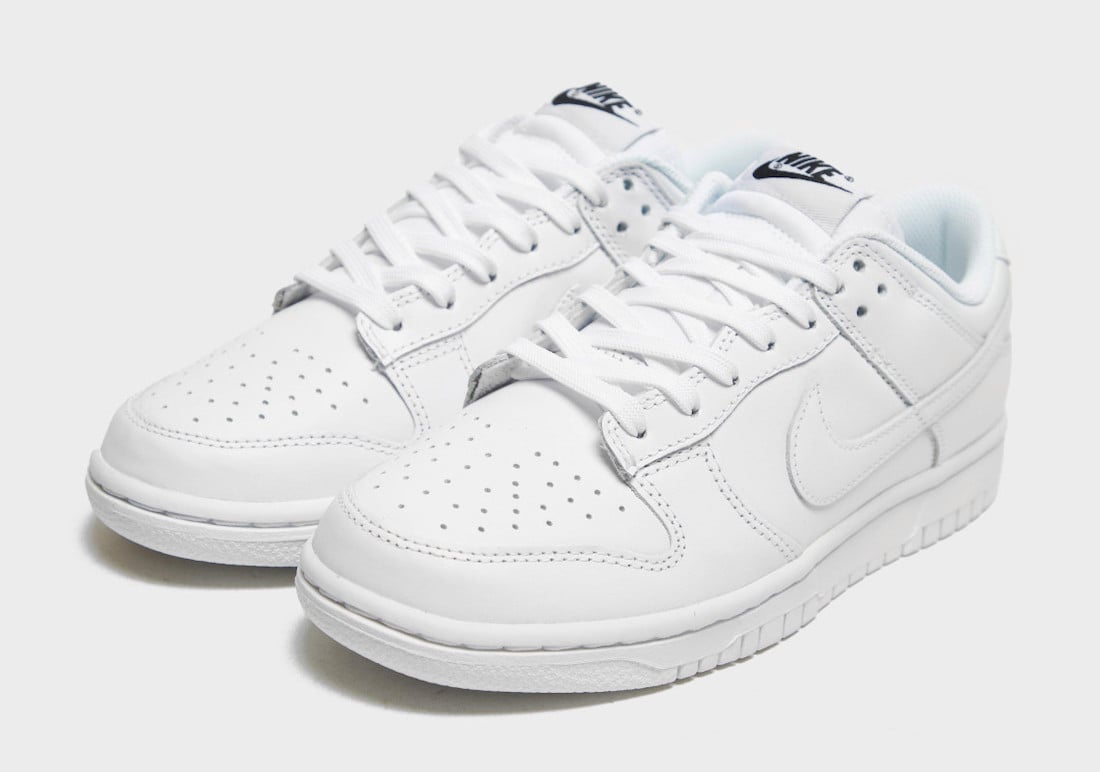 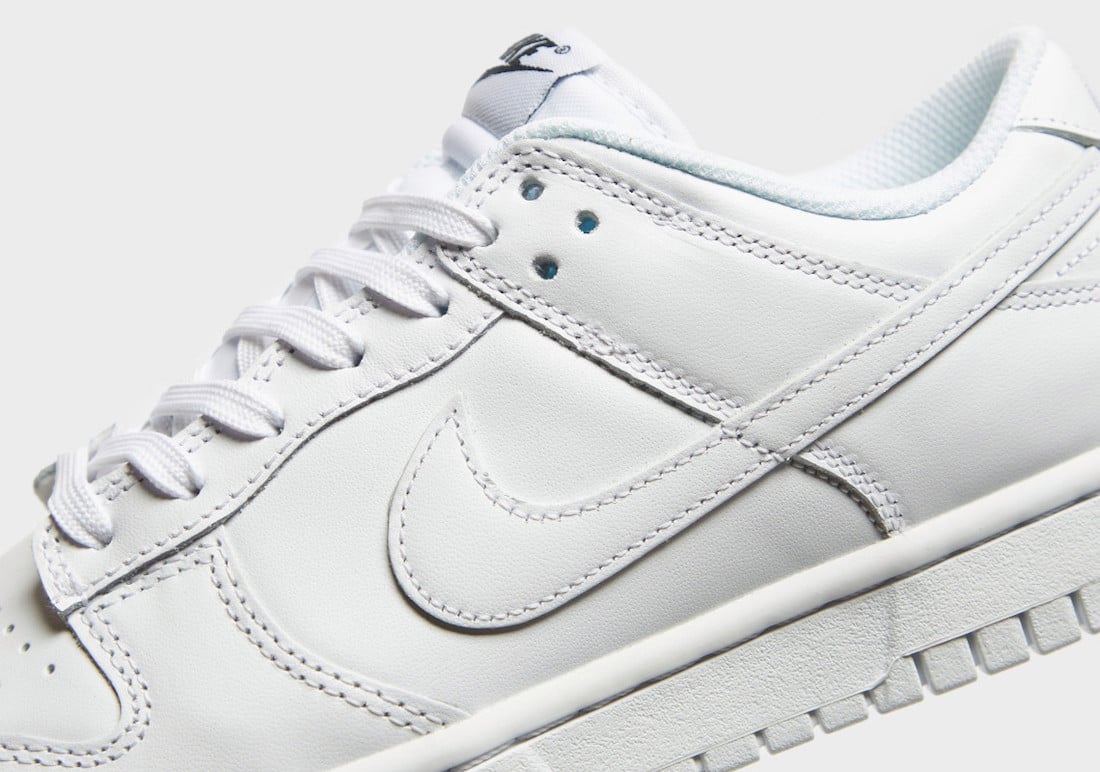 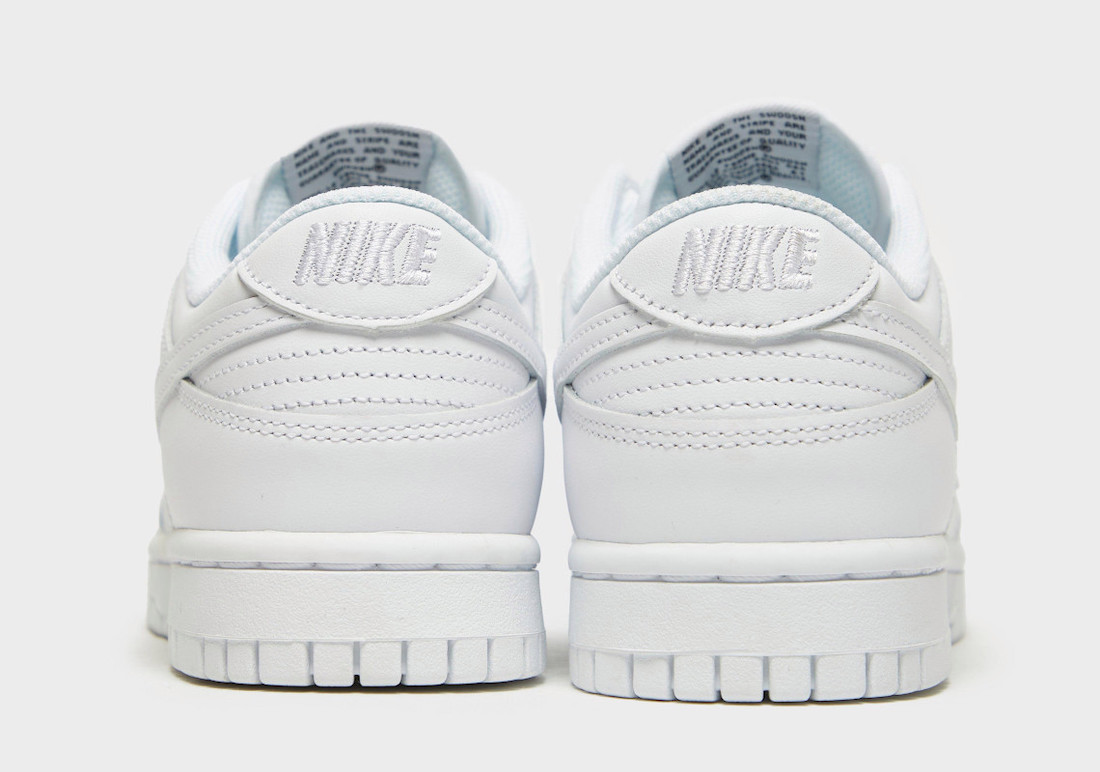