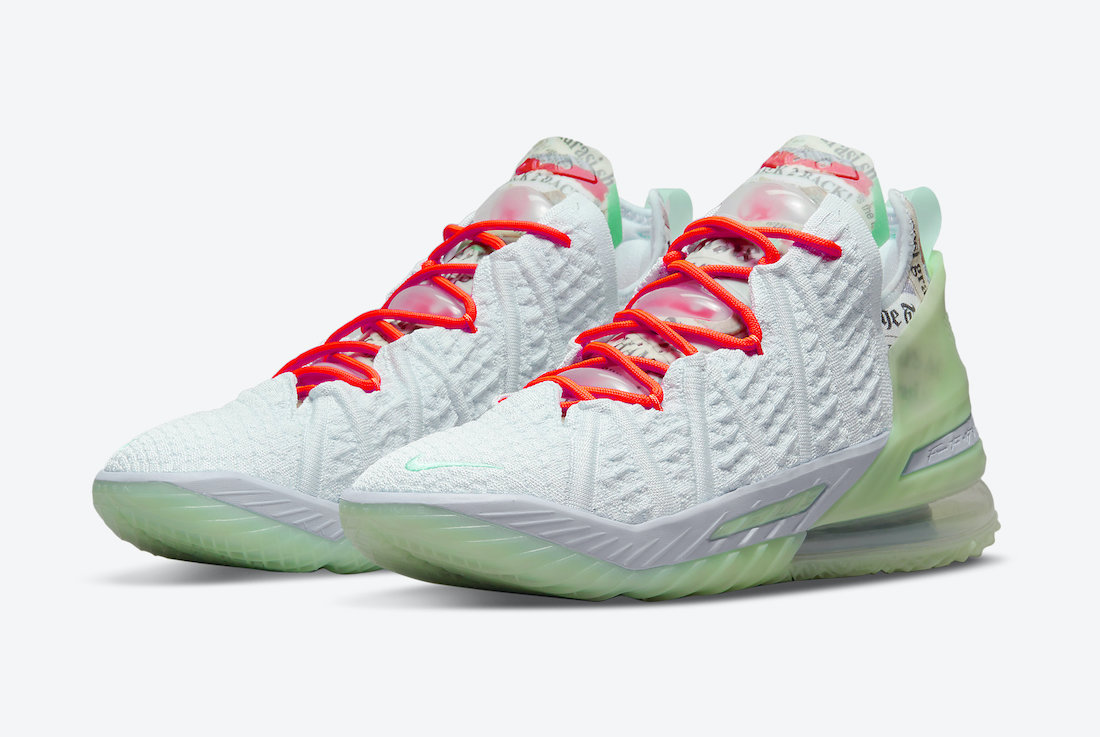 Following our look at the ‘La Cabra’ iteration, Nike Basketball will debut a new colorway of the LeBron 18 ‘Goat’ made for the WNBA’s Diana Taurasi.

Looking closer, this Nike LeBron 18 comes with White Flyknit across the upper along with a semi-translucent Neon Green molded heel and matching rubber outsole. What looks to be Orange appears on the laces, tongue, and basketball-infused goat logo hits the insole. Next, we have newspaper graphics on the tongue and collar that showcase some of her basketball highlights, including three titles while playing at the UConn Huskies, winning the WNBA regular season, and the Finals MVP award in 2009.

You can expect the Diana Taurasi x Nike LeBron 18 ‘Goat’ to release soon at select retailers and Nike.com. The retail price is $200. Once we have more information, we will make sure to update you. Continue to scroll below for additional photos that will give you a closer look. 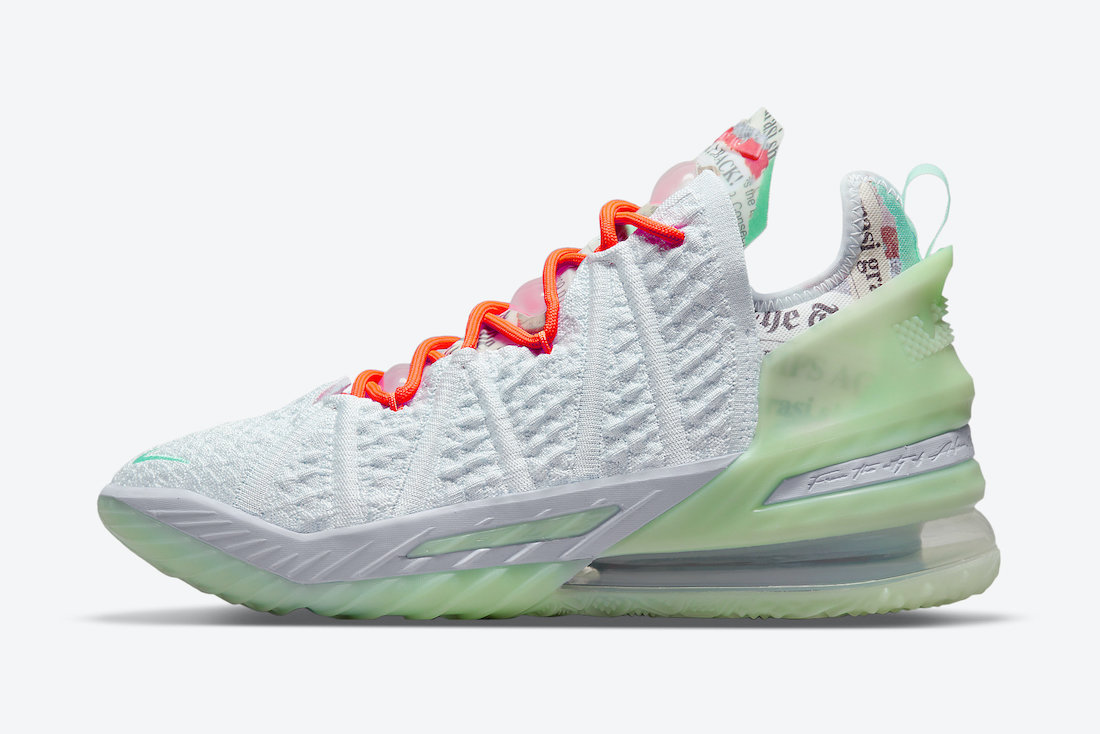 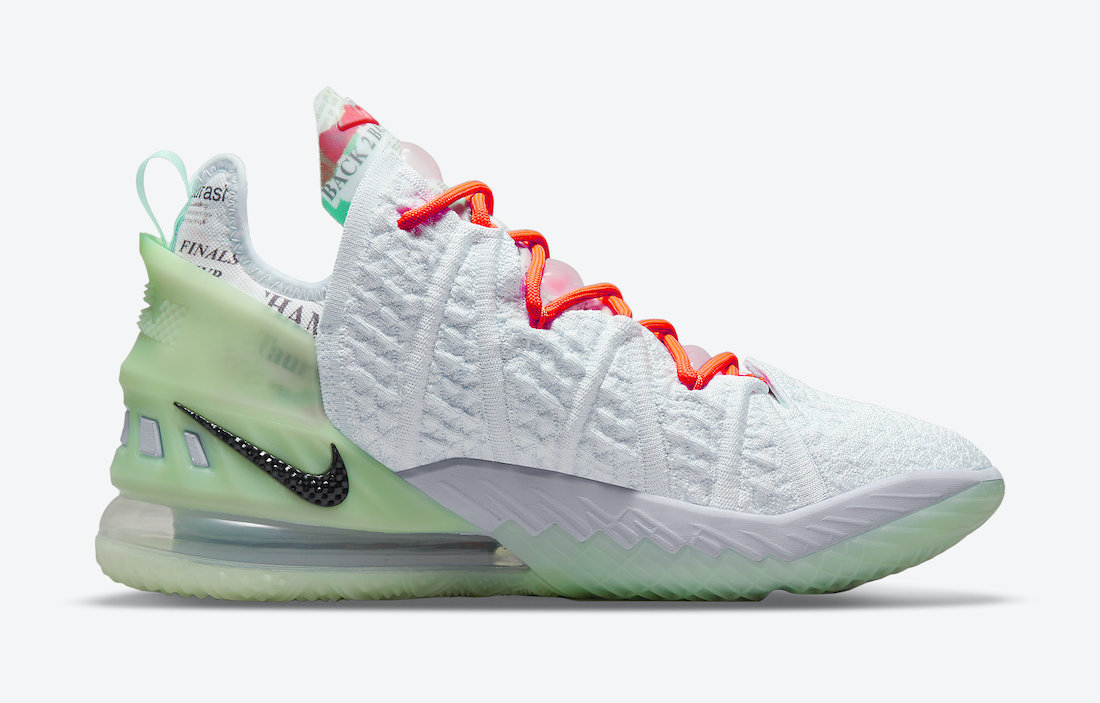 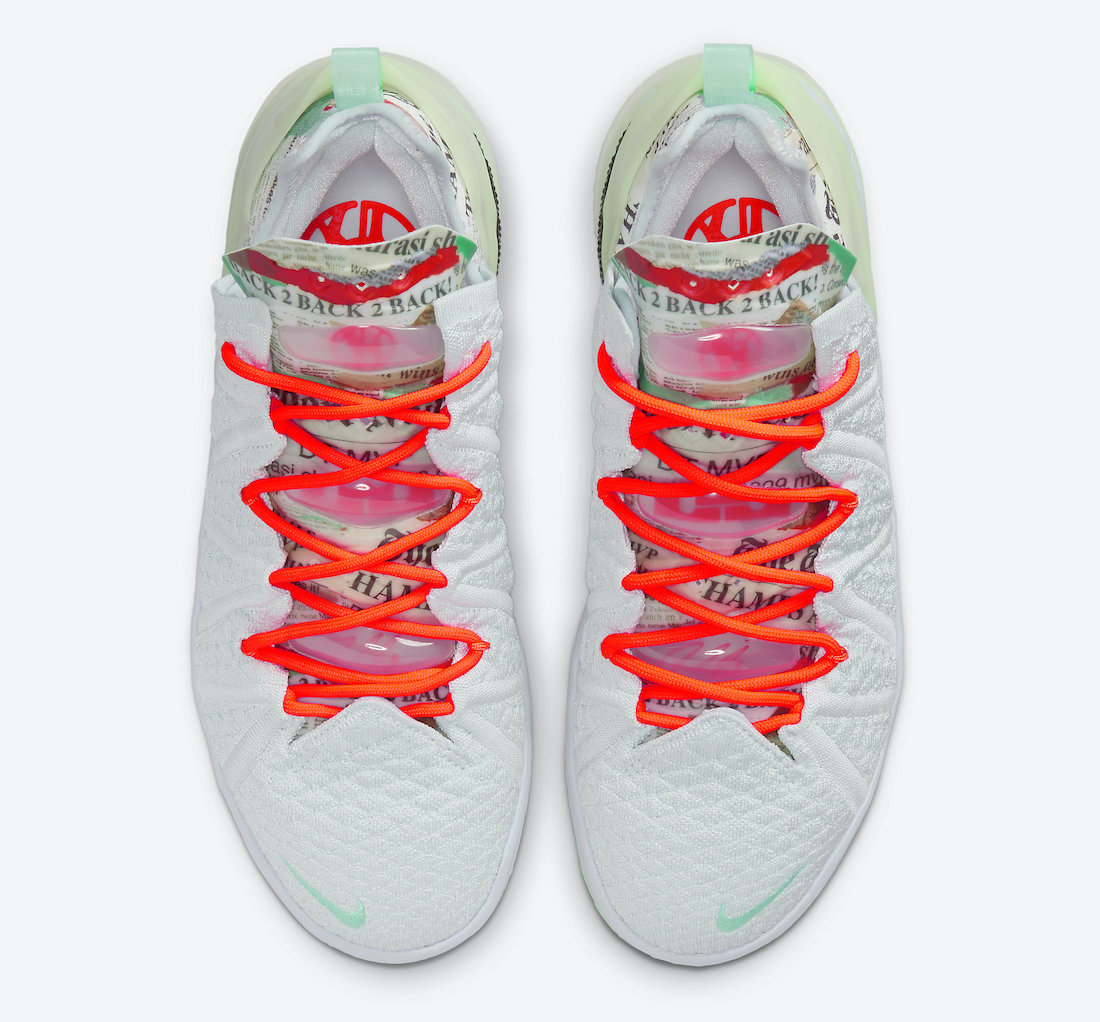 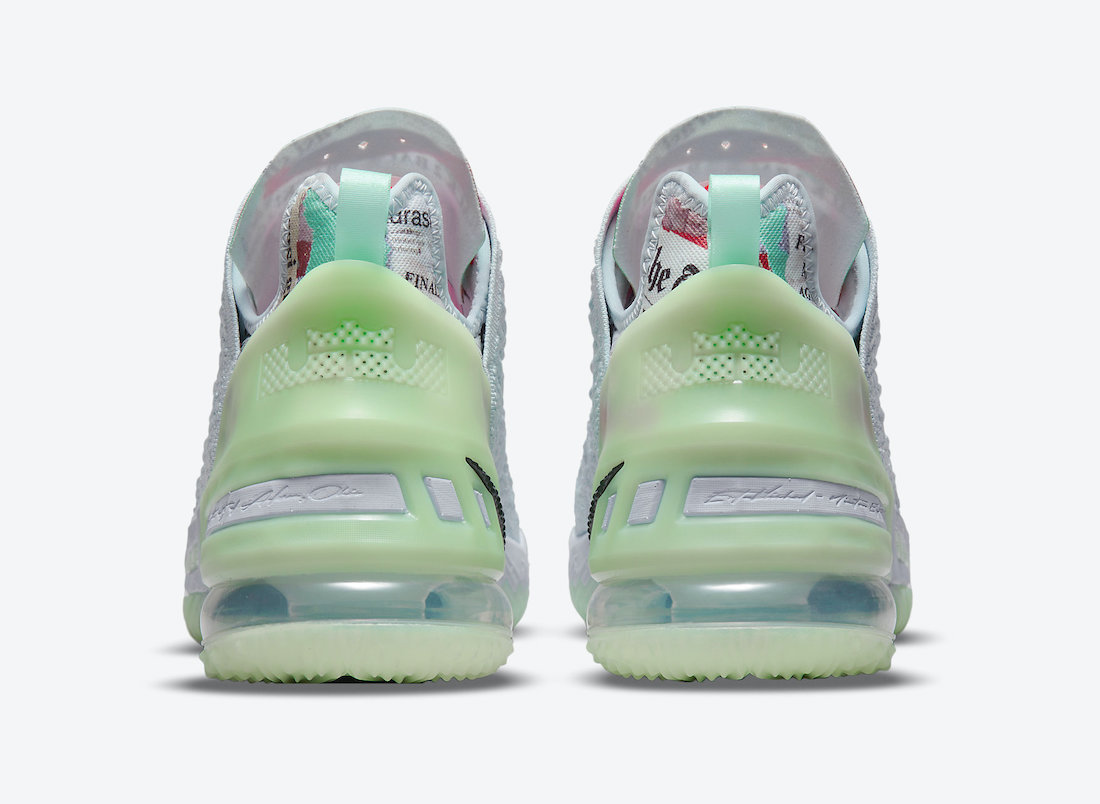 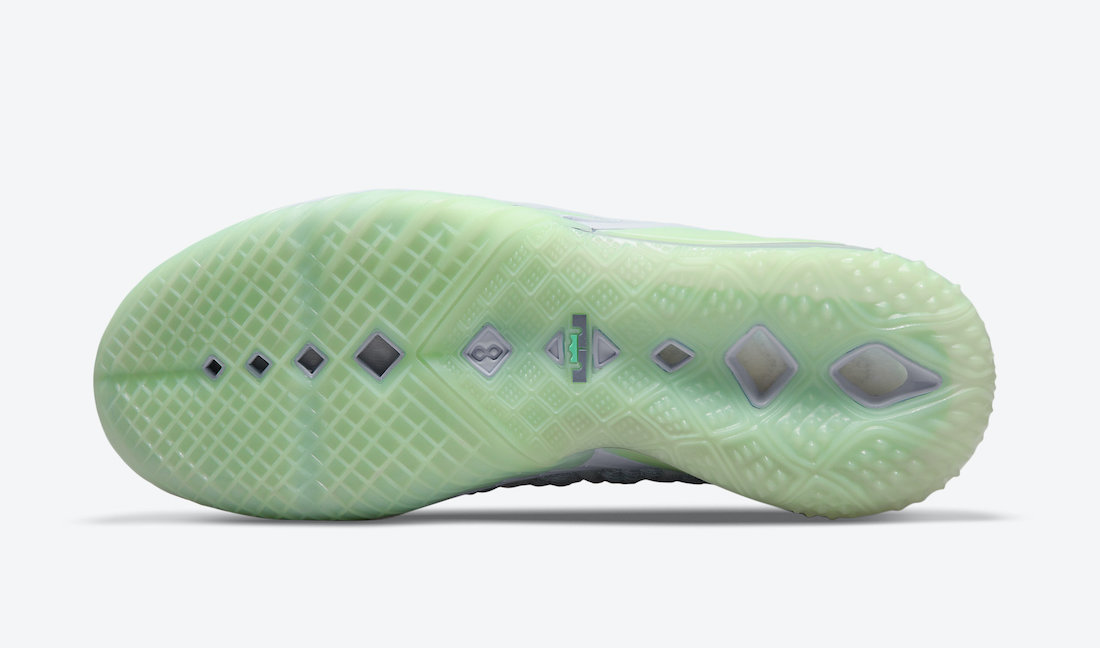 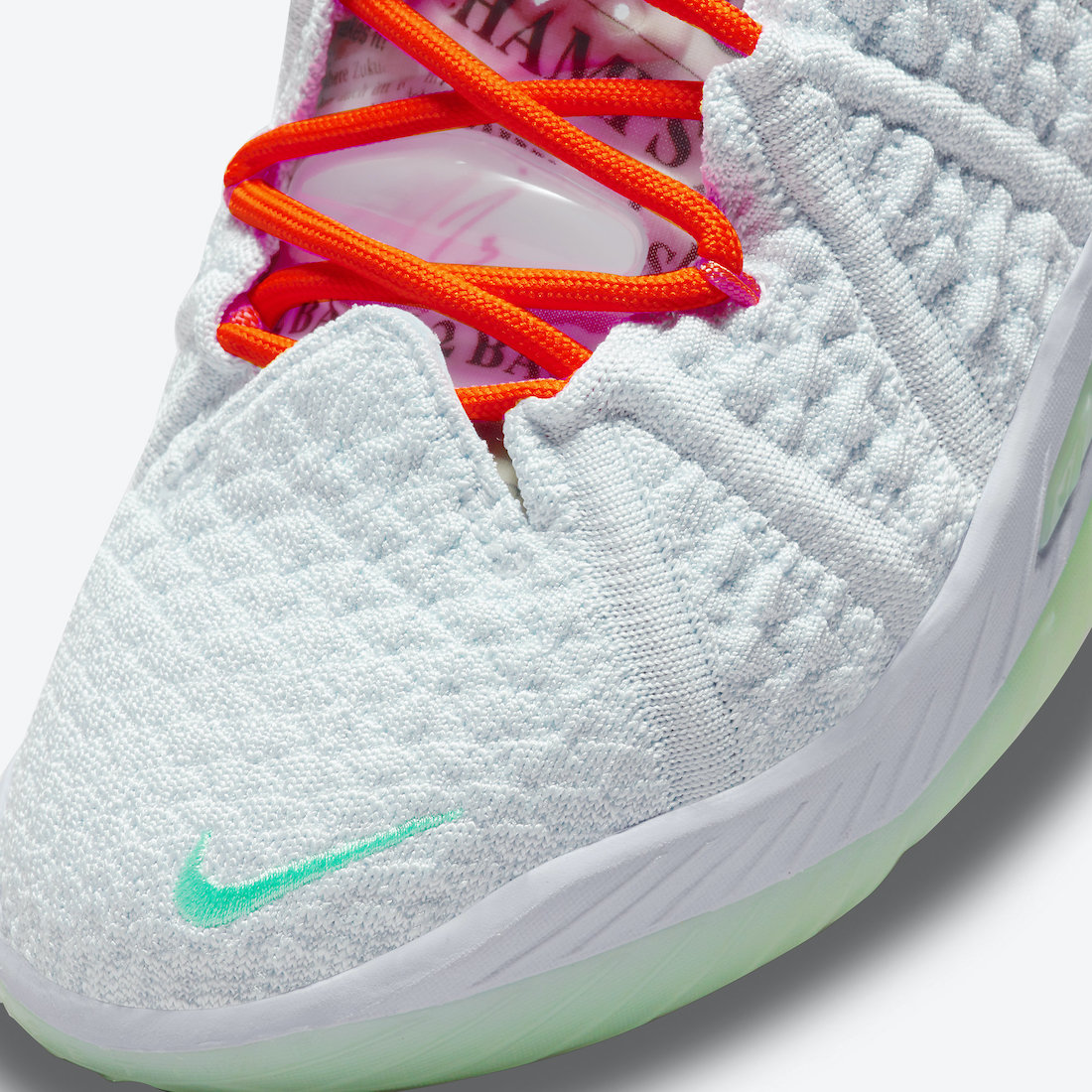 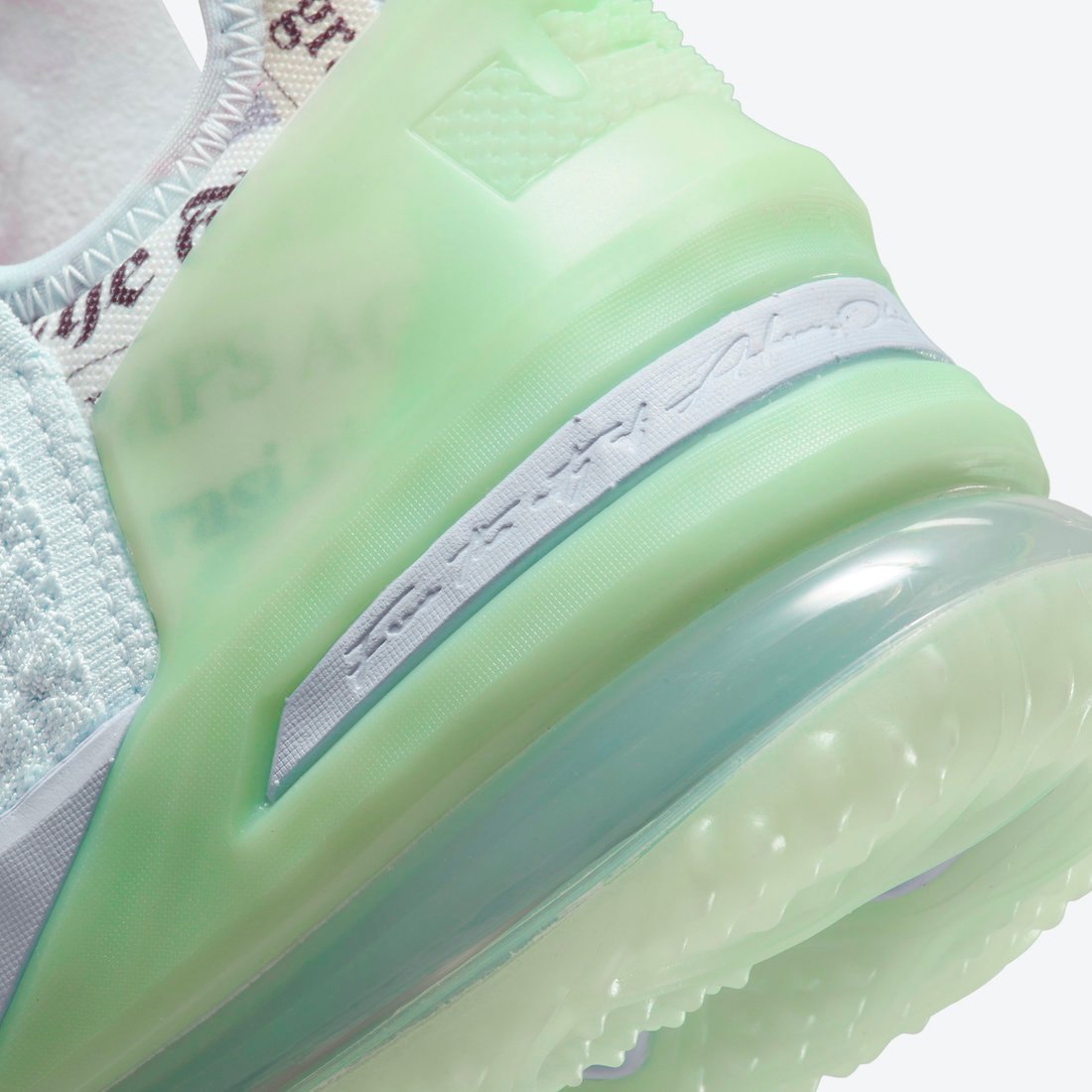 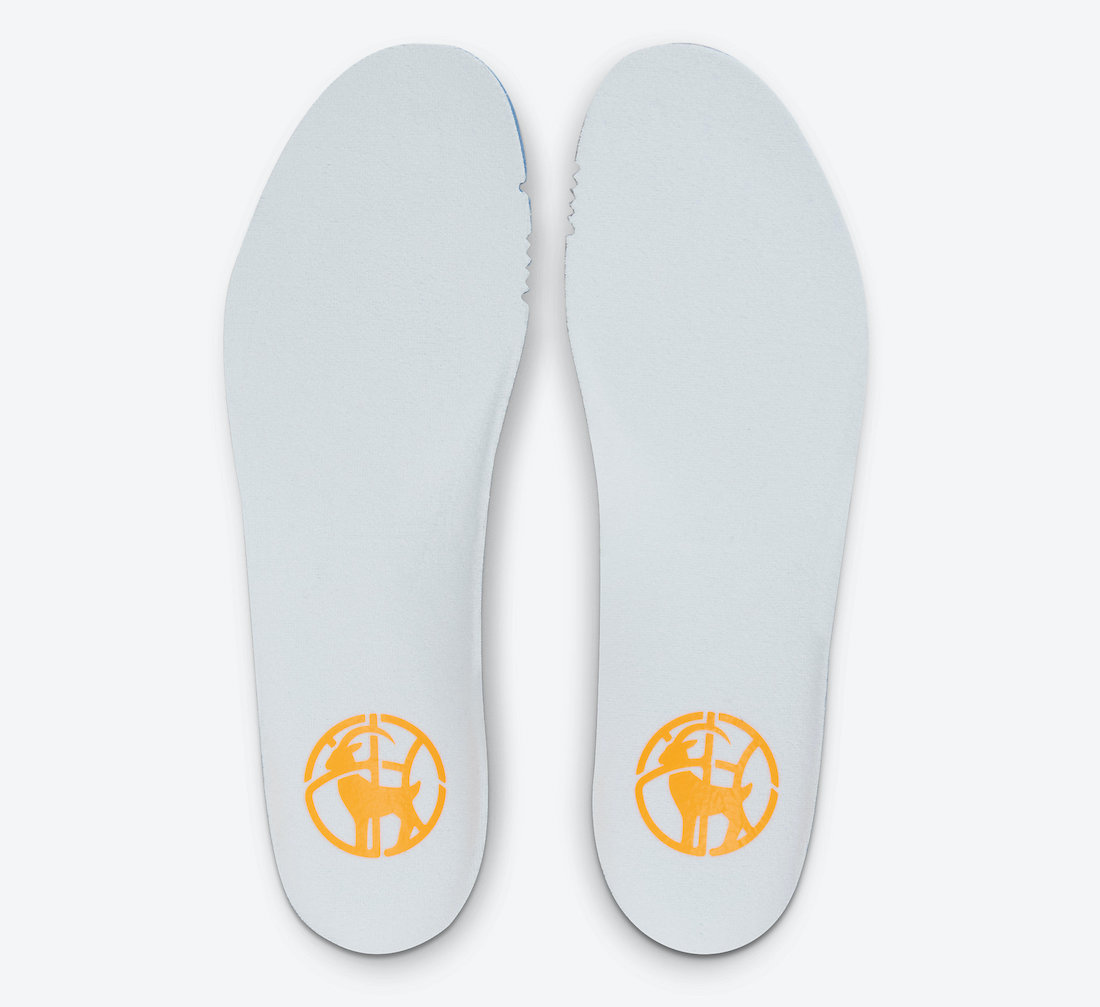